From brands such as ASOS to Sean John, Gucci has been the muse of the moment. Bold, vibrant, embellished designs are trending rapidly in this season’s fashion. Other elements such as heavy use of dark colors and transparency has also played a large factor this season. Here is a compilation of  fashions both Gucci authentic and inspired from my Pinterest and Tumblr. 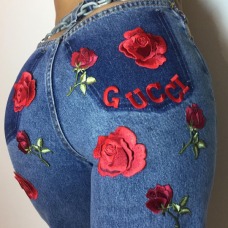 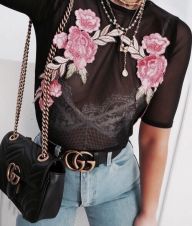 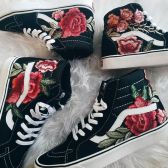 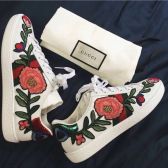 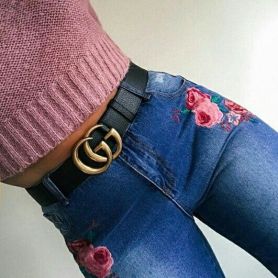 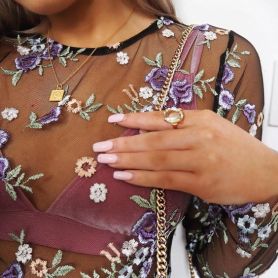 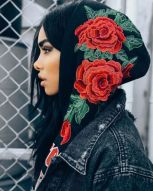 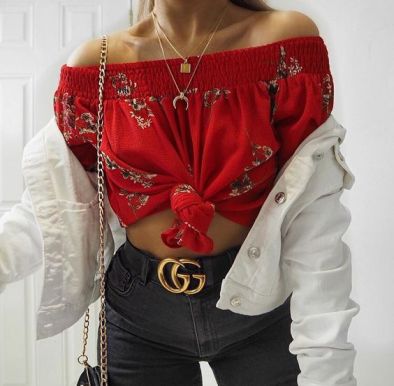 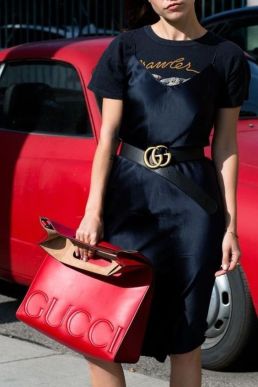 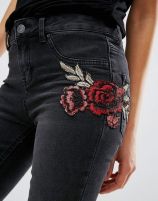 Did you know that Gucci’s trademark double-G embellishment referred to as the “snaffle-bit” is over 60 years old? The majority of Gucci’s first clients were a part of a horse riding aristocrat fraternity.

Welcome to my blog! I'm Shemaia (Sha-My-Uh). I am 24 years old and just earned my Bachelor of Science in Apparel Merchandising. Fashion, traveling, and good music are my biggest inspirations. Here are some of the things that inspire me, from me to you. Stay beautiful! View all posts by shemaiasunflower